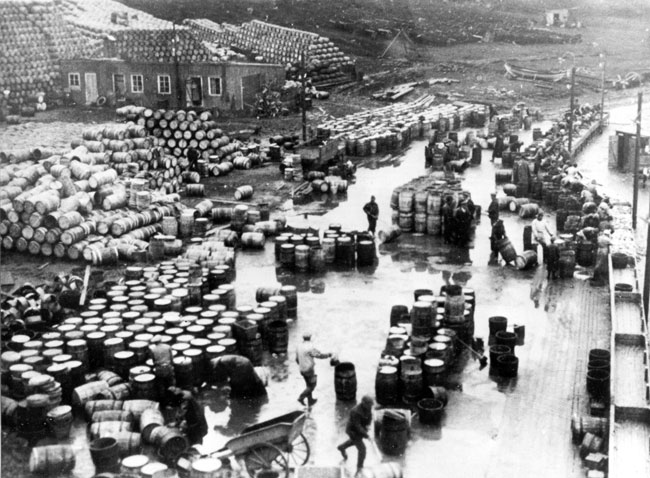 There have been small farming communities in the district for hundreds of years, but the story of Djúpavík really began in 1917, when Elías Stefánsson started a herring salting station. Fish processing changed the lives of the people for a few years, but then Elias became bankrupt in an economic recession in 1919.

The first economic boom began in 1934. In a period of just one year a vast factory was built that was the envy of producers all over Europe. The production line was set in motion in 1935 when the first boats sailed into the bay with their holds full of herring. Catches were almost unlimited, bringing a high turnover that led to rapid success.When the herring factory was completed, it was the largest concrete building in Iceland at the time. It still stands today, 90m long on three levels.

The factory floor was filled with modern machinery for processing herring to produce fishmeal and oil. The oil was filtered in a series of six separators to extract the water and then stored in large heated tanks outside the factory, with a capacity of 5,600 tons. A production process of this kind had never been used in Iceland at that time.

However, times changed. The last big catches in the area of Djúpavík were landed in 1944 – stocks dwindled rapidly. After some unsuccessful attempts to use the factory for other purposes, it was finally closed in 1954. 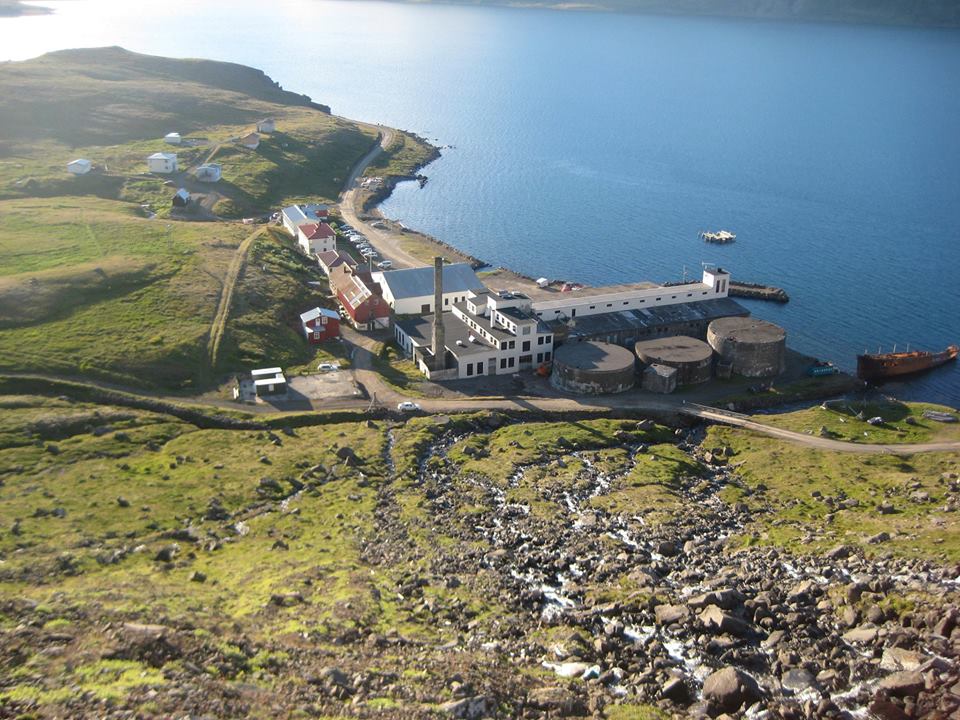 Today, the herring factory is home to a small exhibition recalling the golden era. You can also take part in guided tours of the herring processing plant.

Nobel author Halldór Laxness set his novel Guðsgjafaþula(not yet translated into English) in the Djúpavík area. The book follows the fortunes of the herring entrepreneurs and their employees.

In 2006, the world famous post-rock group Sigur Rós held a concert in the factory.